Just an hour’s short drive from both Los Angeles and Santa Barbara, Santa Paula and its charms are no longer a well-guarded secret among the celebrity set. The town was once known as a pre-Hollywood headquarters of film production.

The town was once known as a pre-Hollywood headquarters of film production, and sightings of movie shoots and incognito starlets aren’t uncommon. Fans of original craftsman style homes, Spanish homes and Victorian will find Santa Paula to be a real treasure trove. (There’s a brand-new housing development being built in town that’s attracting massive interest as well.)

Blessed with an incredible climate of year-round warmth, Santa Paula has also earned acclaim as the “Citrus Capital of the World.” (Guacamole fans will also appreciate that one of the world’s biggest avocado processors operates in town!)

This small city is also positioned smack dab in the center of Ventura County. With the rich supply of culture, sunny days, and vibrant sights, Santa Paula might have you thinking it’s the center of the world too. 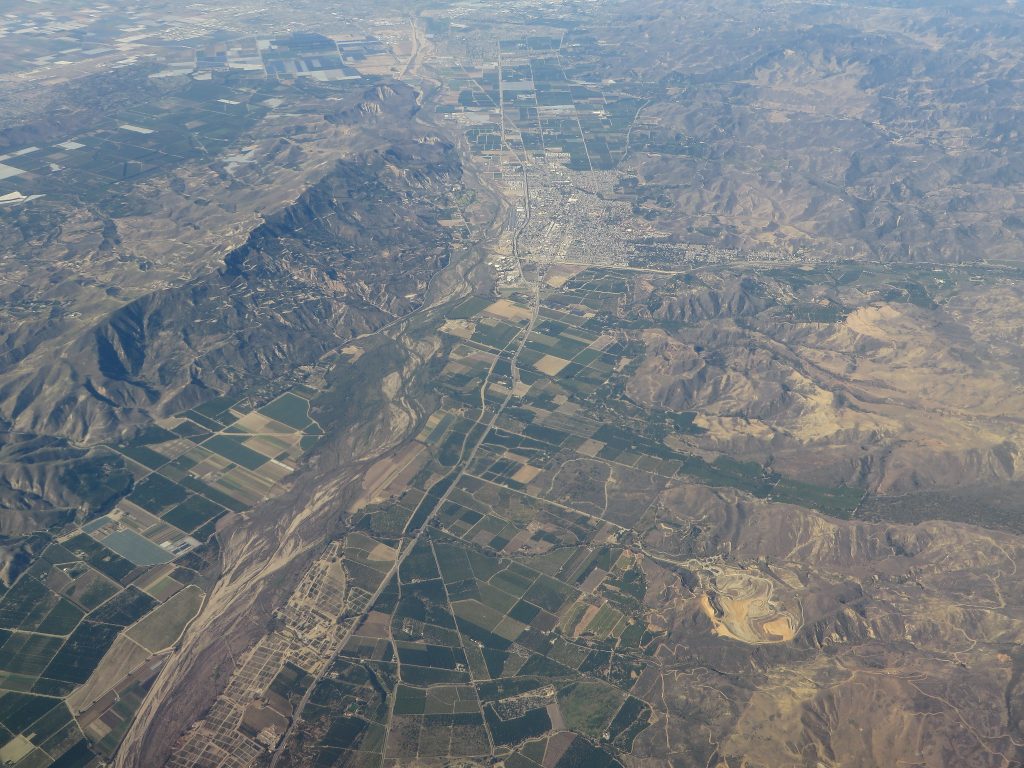 Why you should choose
Santa Paula 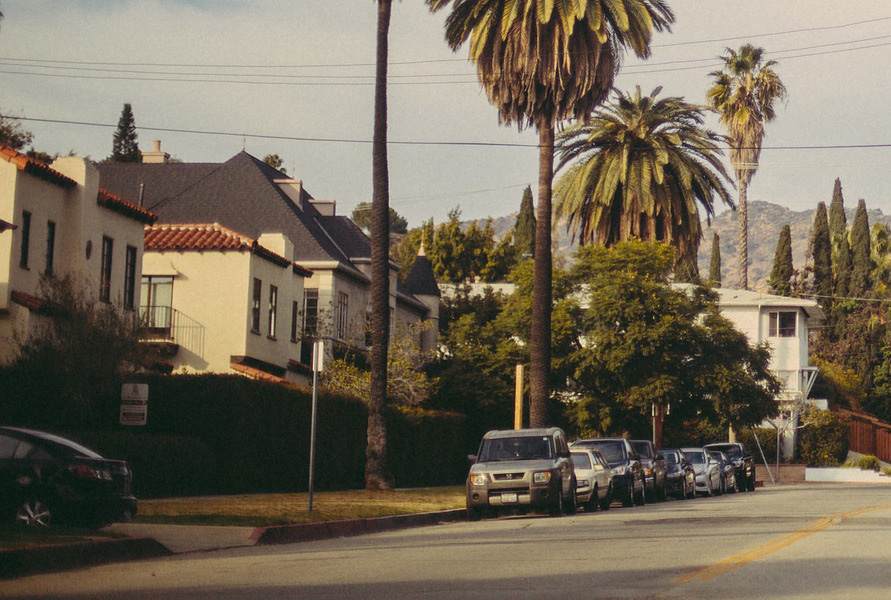 Santa Paula is primarily Latin in its ethnic breakdown (71.2%). The population is currently estimated to be approaching 30,000.

Transportation demos reveal, interestingly, that nearly a quarter (22%) of Santa Paulan residents carpool to work. The city’s median age is 33, and there’s roughly an even split between male and female occupants of the town. 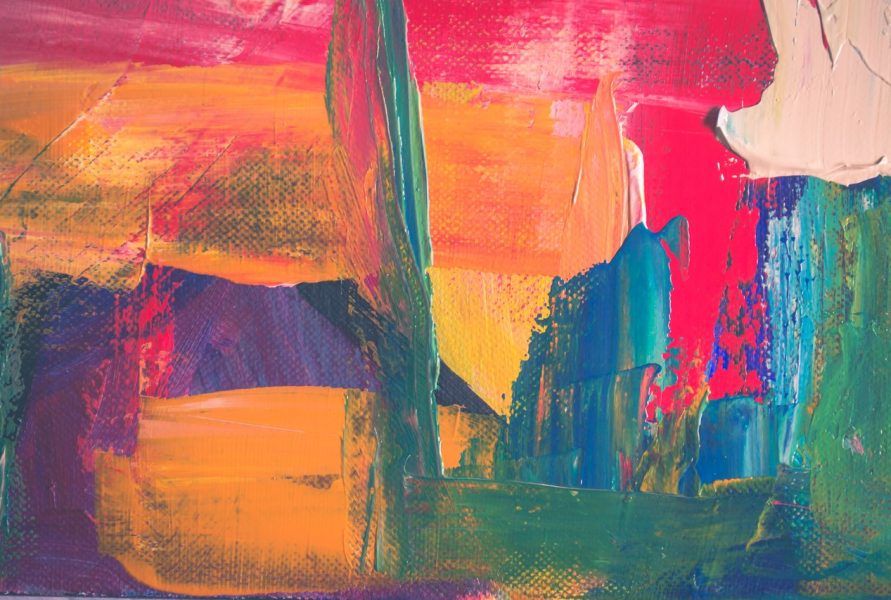 When you’re not feasting on the abundance of lemons, oranges, and avocados, Santa Paula will entice you with a range of vibrant cultural experiences to pursue.

The Santa Paula Art Museum, the city’s history-rich mural collection, the Aviation Museum of Santa Paula, and the classic car parade during “Cruise Nights” on Main Street (each 1st Friday night from April through October) top the list. 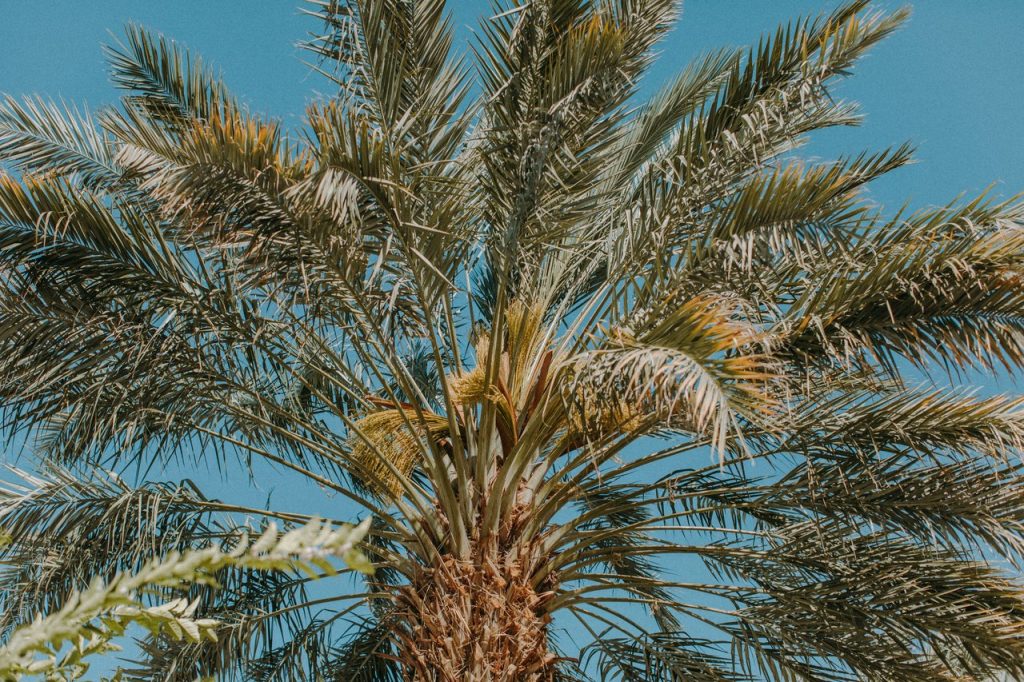 Made up of around 200 beautiful homes, The Oaks reigns Santa Paula’s best-known and most prestigious neighborhood. It stands out to a great degree for its rich and detailed history; in fact, locals often say that to know the Oaks’ background, which includes the native Chumash and original Californio landholders, is to know the full narrative of Santa Paula as a city. 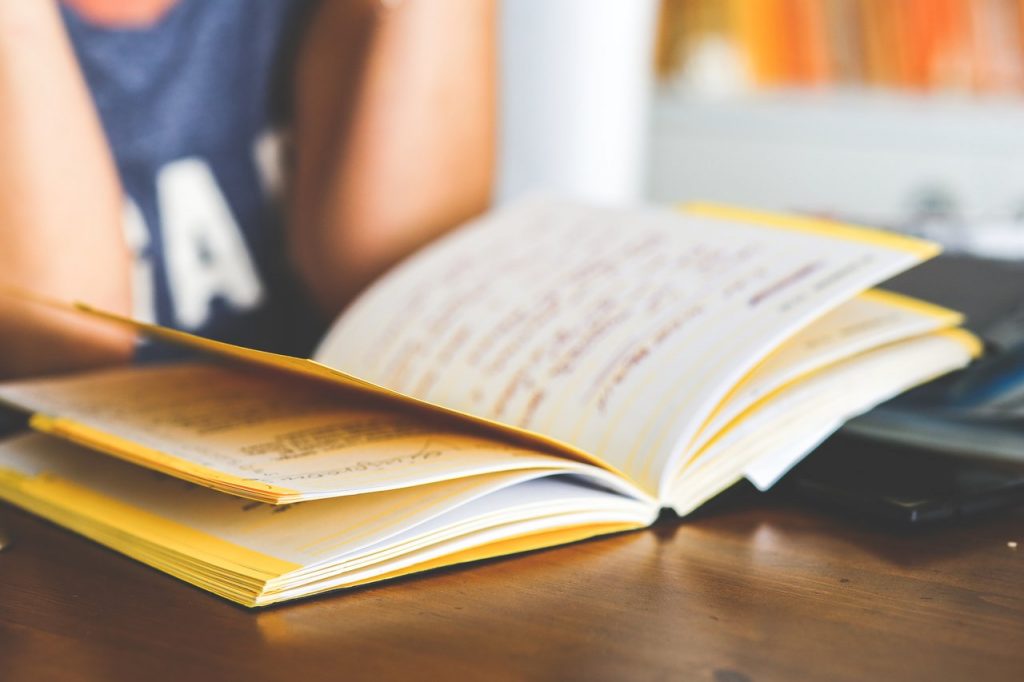 A long walk among the plethora of oak trees in town is a popular calorie-burner among locals. 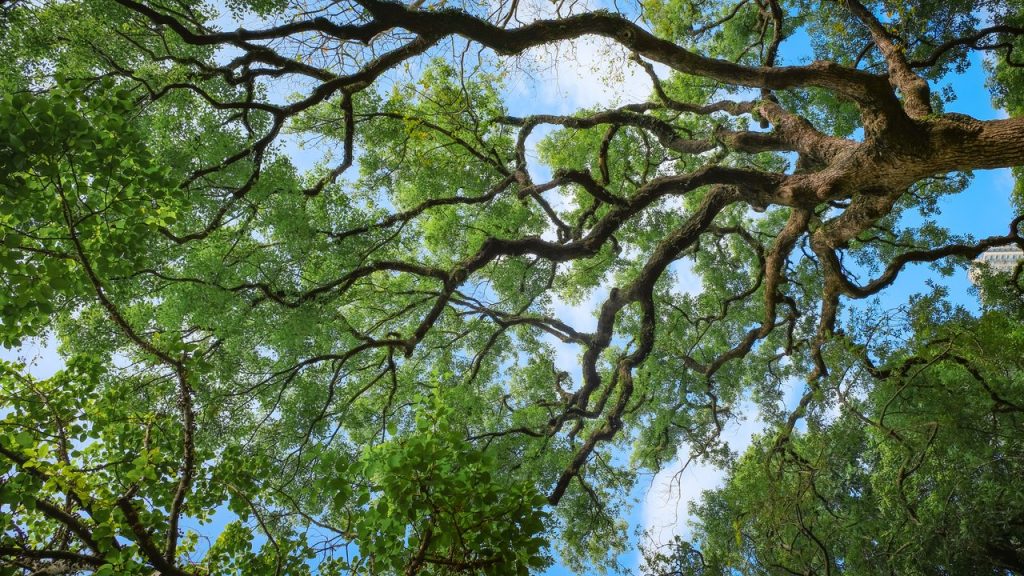 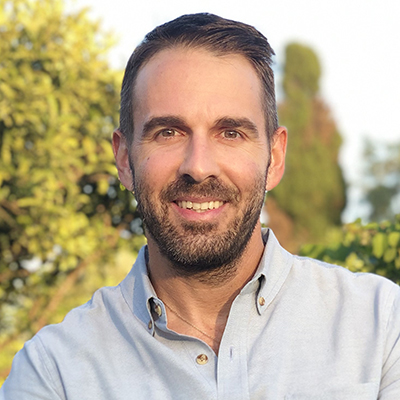 Ready to Take the Next Step?

Every property is unique; I tailor my strategy to maximize results for you as an individual. Contact me today so I can talk you through my personalized approach to selling your home!

Get homes currently on the market and homes that haven't hit the market.